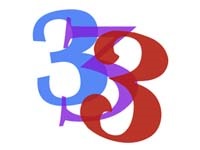 Three Reasons to Use the Rule of Three in Your Speeches