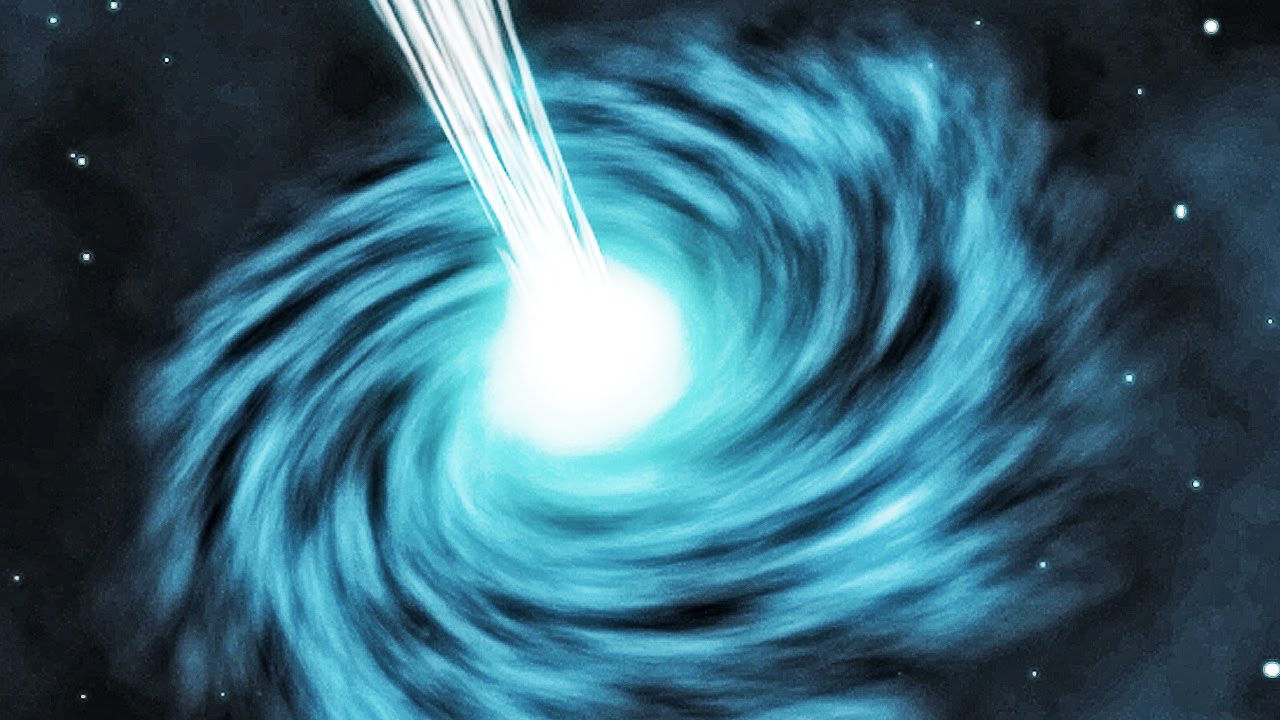 Before understanding White Hole, you need to have some knowledge about Black Hole. Black Hole is a mysterious place of space which has a large amount of mass in a small place where gravity is Unimaginable high that nothing can come out from there even if it is the light particle. That’s why we can’t see the whole black hole except its outside part which called horizon. 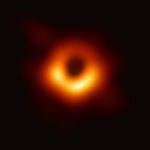 The picture we got 10th April, 2019 is just a picture of its shadow. At first, John Michelle gave an idea about Black Hole in 1784. After that, in the 19th Century, Albert Einstein also proved it theoretically. But alongside Black Hole, he also gave an idea about White Hole which more mysterious than Black Hole. Maximum scientist do not believe White Hole theory due to its working principle. 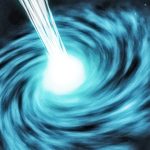