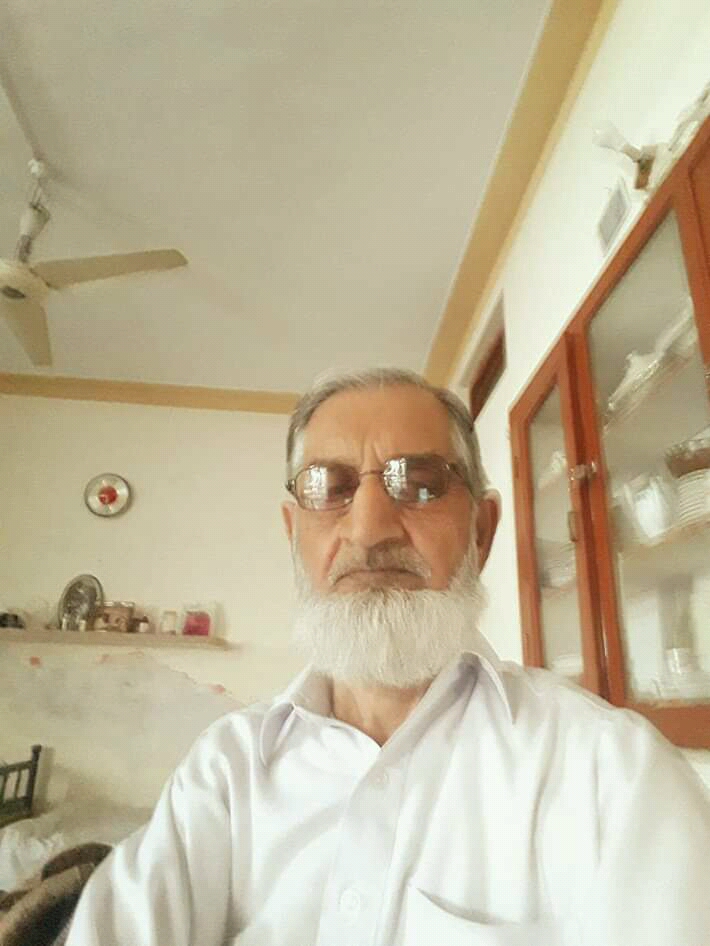 The role of export in under developed countries
Export plays a dominant role in the growth of an economy, influencing the economic growth, employment and balance of payments. Before to discuss the role of export, let us study the Rostov 5 stages of economic developments which shows whether the country is under developed or a developed economy. Difference between a developed and underdeveloped economy is that
.The developed nations are more industrialized, having high per capita income whereas under developed countries shows low per capita income, dependency on agriculture with old primitive tools,defiency of capital, higher rate of population growth and higher rate of poverty.
A Rostov 5 stage of economic development enables us to measure the economy of a country where it stands.
1: Traditional society The feature of this stage is dependency on agriculture with low output per head due to backward technology.
2: Pre condition of take off which shows application of modern science in agriculture and in industries with the change in attitude and organization
3: Take off stage It shows a turning point that all the hurdles and resistance of growth will be overcomed.It is the era of accepting challenges.
4: Drive to maturity Shows increase in efficiency. Here economic growth is very visible means the stage where the rate of growth is higher than the rate of population growth. for example if the rate of growth is 5% and the rate of population growth is 3% the county still is gainer leaving behind surplus of 2% for the economy to grow.
5: The stage of mass consumption shows to consume durable consumer goods. We assume that all the countries in the first two stages can be categorized as underdeveloped countries. Yet to see that the countries in 2nd stage struggling to pave the path to economic growth. Here we see the zeal, energy and motivational approach to bring some structural and institutional changes and here we come to export sector, playing a dominant role in economic growth, employment and balance of payments.
At this stage govt. interference is mandatory. To stimulate economic growth, the govt. should bring revolutionary changes. To provide incentives to keep domestic products competitive in the global markets.
1: Incentives like export subsidies, direct payments, low cost loan, tax exemption on driven profits.
2: Credit to facilitate export especially for small and medium enterprises (SMEs)
3: To simplify rules and regulations 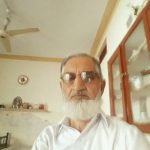 I and to nullify red tap evils of beaucratic ill-mannered attitude.
4: To simplify long and confused procedures.
5: To facilitate investors/exporters under one window operation.
6: The govt. should ensure and to subsidize constant flow of gas and electricity power
7: The govt. should advise banks to help investors/exporters in opening l/cs, and loan should be provided in case of need.
8: Investors should be encouraged to take off their profit without any hindrance.
9: The govt. should help exporters through embassies to find out suitable markets to sell their finished products.
10: The govt. should run policy of tax exemptions in un attractive areas for 3-5 years
Having mentioned all that the last but not the least one factor is that the govt. should ensure political stability which is a must for economic development.